How Many Cars Will You Own In One Lifetime? 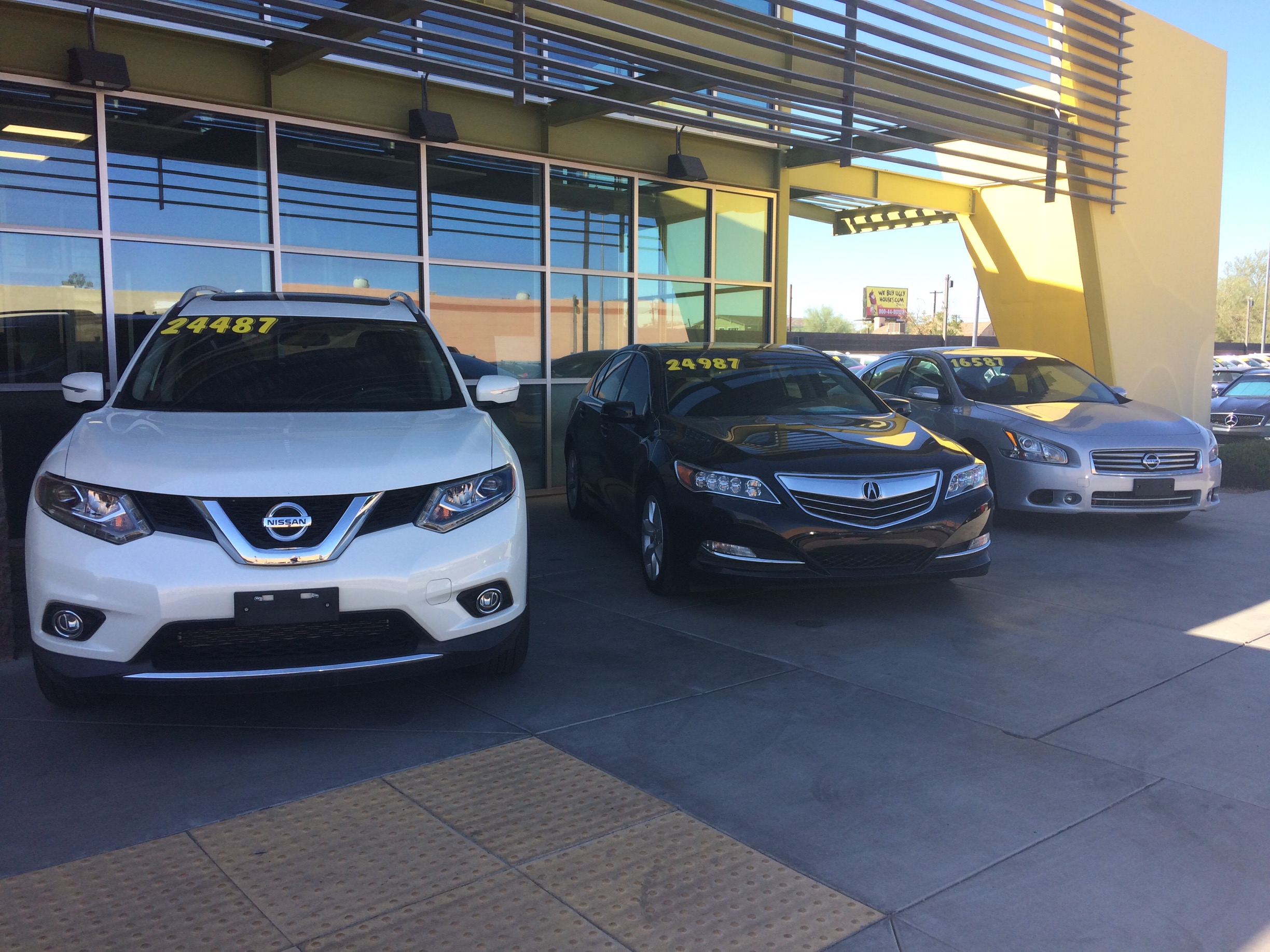 Some popular car websites have found that people own around six cars on average throughout their lifetime. We know what you’re thinking, six cars?! That’s so many! Or some of you may think it’s too little of a number. We thought this was pretty interesting, so we ask you to count the number of cars you’ve owned in your life and see how it compares to the average! Below are cars associated with different phases of someone’s life.

This may have been your first car and was likely a hand-me-down from your parents, they may have also found a great deal on a used car for you. Regardless of where it came from, this was probably the car that really taught you how to, and how not to, drive.

The next car was in response to getting married or the need for a professional image. Both required a different level of responsibility, and you needed a car to show that.

When married, you wanted a car that was economical and practical. You may have had to bring a new lawn mower or a potted ficus home in it so it had to be versatile.

A new job in a professional field may have prompted you to buy a nice, new car that gave the appearance that you had “made it.” You didn’t get to spend much time in your new car because you spent all of your time “making it.” But you did look good sitting in it.

When you had children, you had to have the car to match. Something big and boxy that would comfortably and safely hold your kids and their friends. It also had to have enough room for the family dog.

At some time in your life, gas prices skyrocketed and you decided to look for a car that was very economical, especially if you had a long commute to work. It wasn’t pretty or necessarily built well, but it got a lot of miles to the gallon.

Some people deal with mid-life changes by buying the car they’ve always wanted. This could have ended up being a convertible, even though you lived where you could only have the top down 8 days a year. Or a car that went from 0 to 60 in 3 seconds, but you never had the nerve to test that out. This was a car that was a lot more fun in theory than what you experienced.

For some people, the last car they had in their lifetime was also the largest. It dared anyone on the road to tangle with it. If they did, it always won, without a dent or scrape. This car tends to be great quality, but not as flashy as The Middle Years car.

Choosing the Right Car for Any Time in Your Life

Whatever your comparison to the above list, we can all agree that people trade in their cars even when there is still a lot of life left in them. If you’re ready to get in a different whip, check out our used car inventory! We have a vast selection of great quailty cars to fit your needs and lifestyle.