Vehicles and the Environment â€“ What lies ahead? 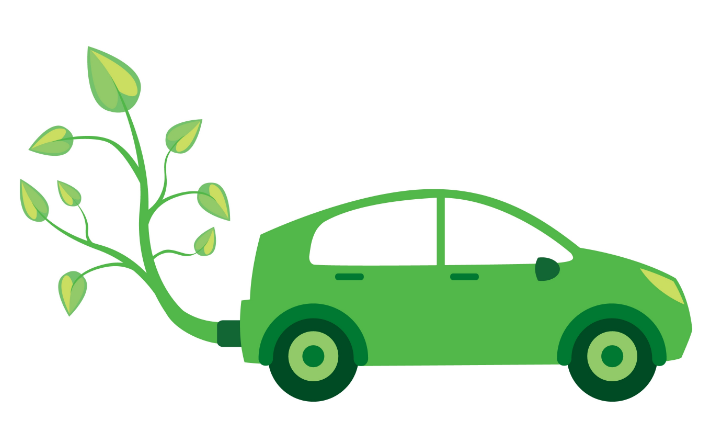 What are the estimates?

Cars and the environment is an ongoing debate that triggers severe conversations about the air quality, climate, environment and the pollution caused by traffic. A rough estimate suggests that around 67 million cars are produced annually, and the total number of vehicles right now is about 92 million! This makes the transport sector the most prominent contributor and source of carbon dioxide emissions, which is the leading cause of air pollution.

Another estimate suggests that every second, two new cars enter the road, and this number is bound to double up by the year 2030, which means that 127 million vehicles will be on the road, and by 2035, the number of cars can go up to 2 billion! The environmental impact caused by these vehicles is beyond imagination, and the only thing that can create a difference is how effectively we navigate this issue.

Electric cars, fuel-efficient cars, environmentally friendly cars are all the possible options that race through the mind when we try to imagine the future, but the fact is that 2030 is only ten years from now. Ten years sound sufficient and tight for such a breakthrough, but science has its ways; it could be worthwhile!

Why is the Carbon Dioxide from cars an issue?

To answer this, the transport sector burns most of the world's petroleum, which automatically makes it an enormous source of greenhouse gas emissions, which is heavy on air pollution with significant contributors like nitrogen oxides, carbon monoxide and particulate matter (PM). 90% of the environmental impact caused by the vehicles is related to their fuel consumption and the emissions of air pollution, where the PM is responsible for 30,000 premature deaths annually.

What can we do?

Can we do something, or is it too late? A century ago, the Ford Motor Company came up with a model T with better gas mileage than most cars on the road today with 21mpg. The most fuel-efficient car today easily goes over 25.2 mpg, which is the problem!

Electric vehicles are the solution to this problem because they can reduce the CHG emissions by half compared to the fossil fuel-driven cars that are offsetting 540 Megatons of CO2.

Going back to 2018, electric cars made up only 0.4% of the total vehicles on the road, but the forecast shows that this number could go up by 50% in 2030, or it could only rise to about 10%. It all depends upon the regulations and the incentives given to the drivers who make the switch! Drivers in the first world countries can make the switch by 2030, but this could take a while in the 3rd world countries! Still, drivers should be encouraged, and an awareness campaign must be initiated to support the cause before it is too late. The incentives for the consumers may look like tax breaks for clean electricity, taxation of CO2 emissions, and elimination of fossil fuel subsidies and so on.

But, some countries have made significant progress on electrified cars, like Norway; for instance, 56% of new vehicles sold in 2019 were electric (fully or plug-in hybrids). The rest of the world is going to follow in these footsteps sooner or later!