The Greatest Cars of All Time! 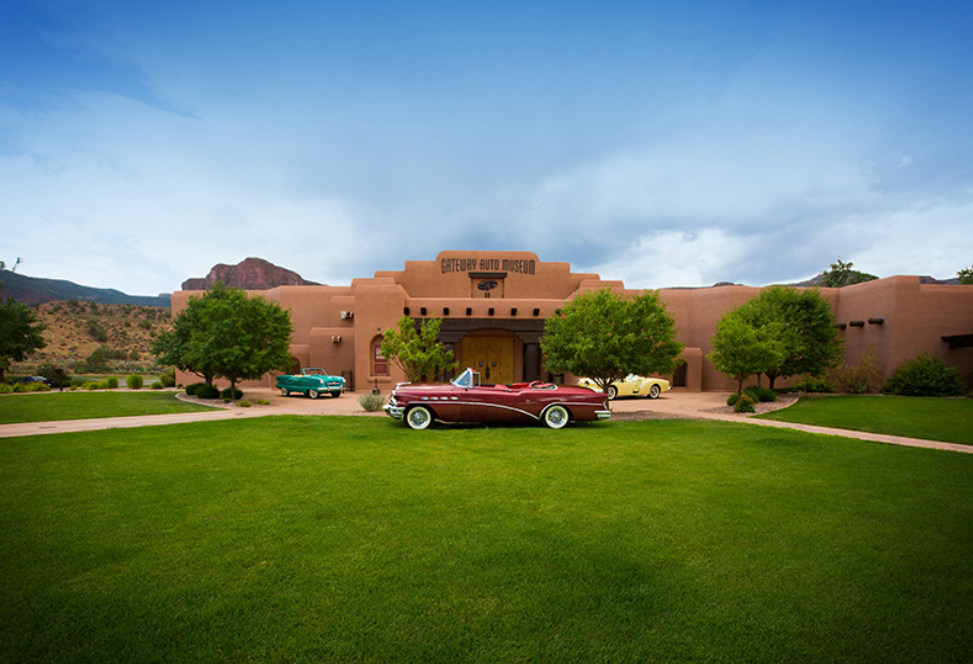 The automotive industry has produced some fantastic cars throughout history. Going over the first automobile Benz Patent Motorcar, built in the 1880s, to the vehicles we drive today, picking up the best car is nearly impossible. So, here is a look at the best cars ever made!

The Benz motorwagen came out in 1886, powered by an internal combustion engine; it was the world's first-ever motor car! Previous vehicles were either powered by steam or electricity. Only twenty-five cars of this model were built and were capable of producing less than one horsepower. However, it paved the way for more powerful vehicles, and the vehicles we have today are a derivation of this model!

The Waverly electric was produced from 1895 to 1914, primarily owned by celebrities. We think that electric cars are a product of today's age given the advancement in technology, but that is not the case. The Waverly electric was way ahead of its time and was marketed as a female driver's car because it was easy to start, easy to drive, and the coached body could protect the skirts from dirt and debris. They were making it an ideal car for the fashionistas!

Ford Model T came out as a ground-breaking assembly line production method, which was highly cost-effective! It was produced between the years 1908 to 1927, around 15 million models were made, which attracted a significant number of motorists. As the first affordable car, it led to highways, roadside motels, and gas stations!

The VW Beetle was produced in 1936 and was marketed as a car that anyone and everyone could afford! It has an ironic and scandalous origin, given that it was the brainchild of Adolf Hitler. Later on, it came to be known as the Luv Bug because of its compact design. It had multiple notable innovations ahead of its time, like the rear-mounted engine and the rear-wheel drive. Twenty million beetles were built at the time, making it one of the most produced cars in history!

This car was introduced in the US in 1929. It is known as the coolest car in history as it featured an elegant design, with a radical arrangement of the engine. However, the unfortunate bit is that it came out at a time when the stock market crashed, and only after a few years of coming out, the production stopped!

This model came out in 1966 and became the fastest production car in no time. This car had a potent engine and revised aesthetics. At that time, it could outrun any car globally and remained in production till 1973! The company added different sports cars to the production line, and this model was replaced by newer and more powerful cars.