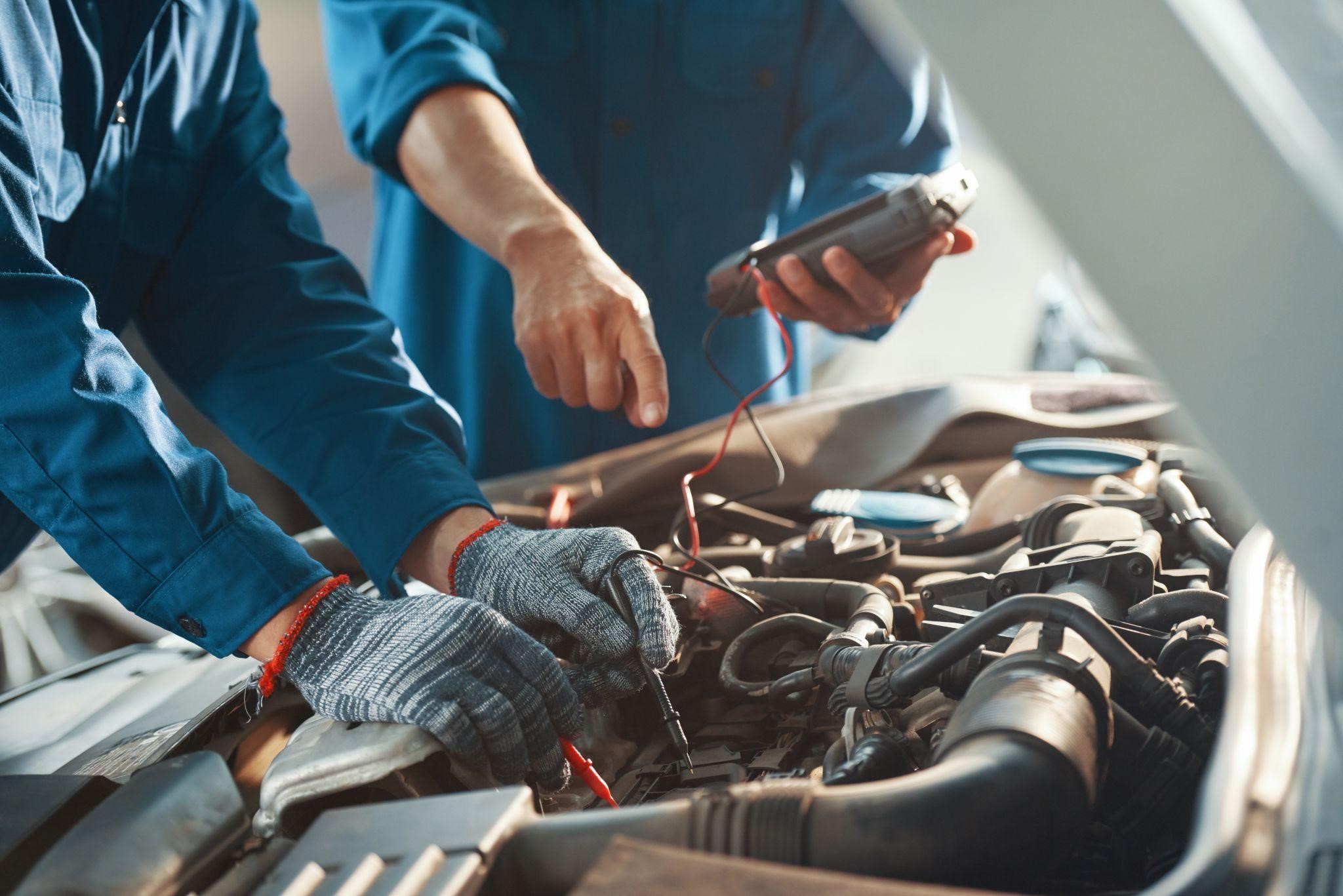 All drivers would agree that one of the most frustrating things is hopping into your car, turning in your key, and hearing nothing or just a sputtering engine sound. A dead car battery delays plans and takes up time. However, your car battery won’t just suddenly give up on you overnight. There are several factors that affect its performance and longevity. Either it's old or damaged, or you probably left a door open and the lights on. Eventually, car batteries meet their ultimate fate and are rendered useless.

There are ways to maintain your car battery in tip-top shape. But first, it’s imperative to understand its lifespan and the factors that affect it.

If it’s cold and your car won’t start, the likely culprit is the weather. Even in non-extreme weather conditions, batteries are affected by the weather. With a mild temperature of 90°F, your battery is significantly weak, around 35% below its normal condition. When the temperature drops to 0, it’s around 60% weaker than normal. At this rate, to even get your lights on is a feat.

There’s nothing you can do about the weather, so just expect that your car battery won’t cooperate much during cold seasons. What you can do is be prepared when your battery dies. Watch out for dimming lights while the car is idle or when you hear clicking sounds when you start the engine.

Everybody knows that battery acid is corrosive. The common reason why car batteries repeatedly die is corrosion at the connections. The alternator is the one responsible for charging your battery. It does so through the terminals, so if these terminals are corroded, the alternator won’t be able to properly do its job.

What are the signs of corrosion? Look out for a white powdery substance around the terminals. You can also see green or blue growth around that area. In mild cases, you can use a rag to clean it off. In more severe cases, you have to carefully use a brush to chuck off the corrosion.

Batteries eventually fail, it's their fate. Their average life span is around 3 to 5 years, and then they just run out of juice and no amount of jumping will revive them.

Time is a big player in batteries’ lives, not just in terms of their predicted life span. Batteries eventually go weak when they are hardly used. If you park your car long enough in the garage without starting the engine from time to time, it will be harder to start it up later on. Again, it’s because it’s the alternator that recharges the battery. If you wait too long in between drives, the battery drains.

Apart from these reasons, your car battery is also affected by electronic parasites. If you have a bad alternator, your battery may die repeatedly even if you drive it often and the weather is fine. A broken fuse can also drain your battery. If you have these electrical problems, bring your car to your trusted mechanic.