Fact or myth: you must warm up your car before driving 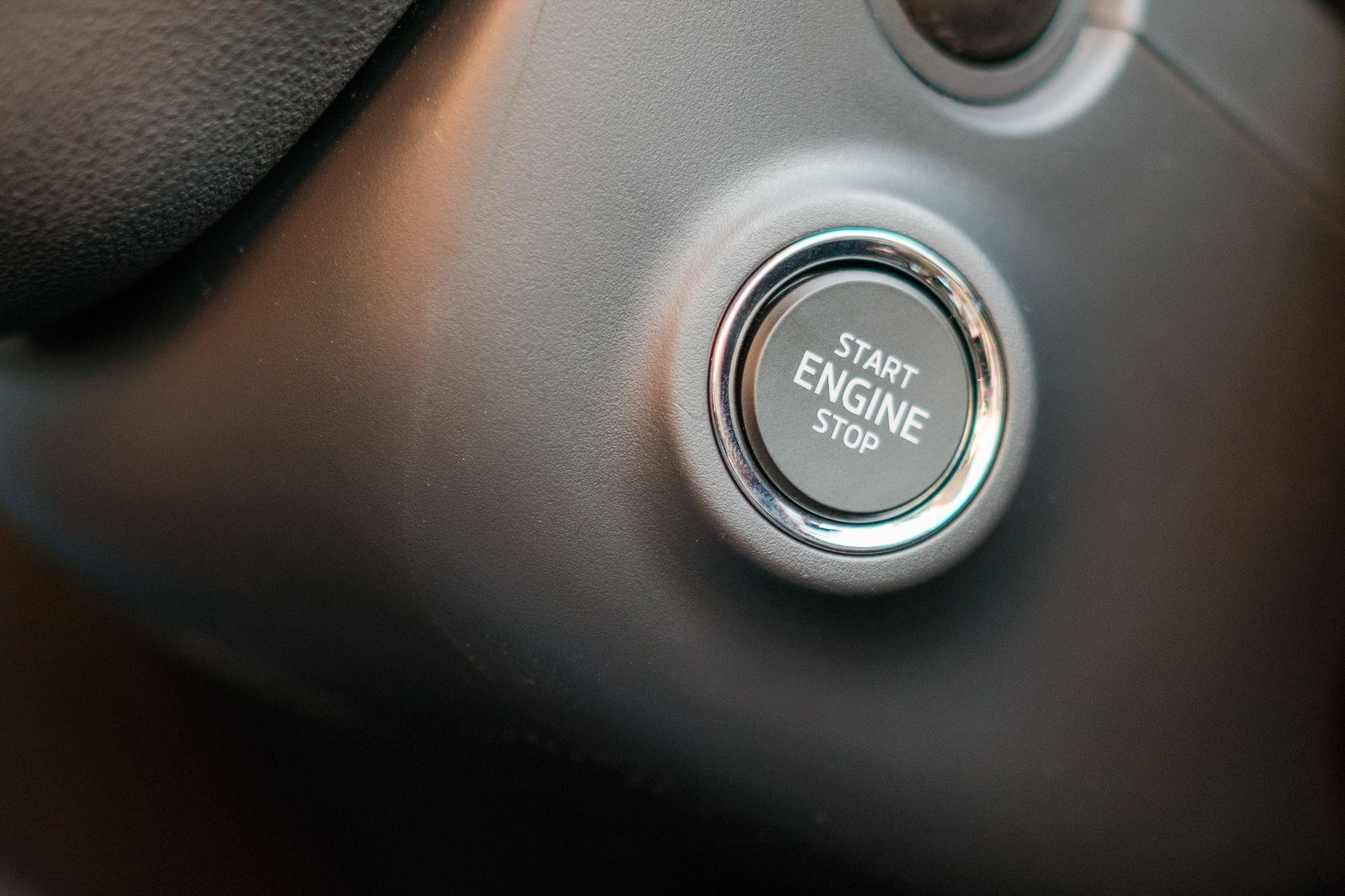 When you were just starting to learn how to drive, you must have heard someone tell you that a car engine is like a muscle, you need to warm it up before using it. It actually makes sense if you think about it, but is it true? Partly.

How do carburetors work?

Whoever told you that age-old advice must have meant well and must have only used carburetor-regulated cars. You see, until the early ’90s, car manufacturers used carburetors whose main job is to mix air and gasoline in a perfect ratio to make sure that your car gets an efficient combustion reaction. For your car to move, it needs the perfect mix of air and gasoline to burn in the metal cylinders inside the engine to produce power. At least, this is true for older car models.

When the engine is cold, it gets uneven combustion because gas doesn’t vaporize quite as well as in warmer temperatures. The carburetor makes up for it by choking off some of the air to supply richer fuel. In the beginning, this process takes a bit of time and is less efficient, but as the system heats up, it starts to improve. Once the car reachers enough warmth, the vaporization of gas improves. Since carburetor-regulated cars are not equipped with sensors to make the mixing of the right amount of gas and air in the cylinders right in a shorter period of time, you have to wait for the engine to warm up. To circumvent this waiting dilemma, fuel injectors were made.

How do fuel injectors work?

Fuel injection systems are now used in lieu of old carburetors. Cars now have a number of sensors and computers that tell how much air and fuel the engine needs according to the current engine temperature.

That is engineering solving modern problems, right there. However, the system isn’t perfect. In cold starts, your car burns an increased amount of gas in a short time and generates a lot more heat than normal. Flowing air dissipates the extra heat through the radiator’s heat exchangers. There is no problem with this if your car is moving.

Can you step on the gas hard right after the engine start, then?

The answer here is another no. While it’s true that the fastest way for modern cars to revert to the normal operating temperature is for the car to move, it’s not a signal for you to step on the gas hard once you pull out of the driveway. This will put an unnecessary strain on your engine. Drive in a chill manner until your car gets to the optimal temperature.

Some modern cars now have a limit on how many RPMs your car can run according to the readiness of the engine after a cold start.