What is the ECU? And how do you take care of it? 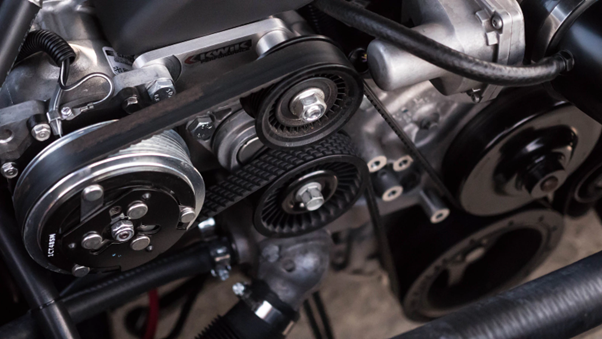 The CPU to the computer is the ECU to the car. They are both the center of decision-making processes in a network of complex systems. As a driver, it’s important to understand what makes up your car. Wanna know more about your car’s ECU? Read on to find out.

What does the ECU do?

Just like the brain, the engine control unit (ECU) receives signals from various sensors in the car’s system. It is responsible for multiple engine functions. It makes sense of the signals and uses such information to adjust engine settings to make sure the engine is at its most optimized performance.

What consists of the ECU?

The ECU is comprised of multiple key components such as:

What are the ways to make sure the ECU is functioning properly?

Car manufacturers regularly release software updates. Through a process called reprogramming or reflashing, you can have your ECU updated to the latest software available.

These updates are important because they keep the system features updated and kill bugs in the system. You can visit your local car dealership to do this or you can do it on your own.

The sensors are the data gatherers for the ECU. If they are not in their best shape, best believe that the ECU’s commands won’t be reliable as well. Its calculations will be off if the given data is wrong. This will gravely affect engine performance, and, in the worst-case scenario, can lead to engine damage.

Be sure that the oxygen sensor, mass airflow sensor, throttle position sensor, and others are clean and well-functioning.

Do not ignore warning lights

They are warning lights for a reason. When the ECU detects something wrong with the engine, it will alert you, so don’t overlook it. Has the vehicle been inspected as soon as the warning lights go off?

Doing your regular maintenance check will help the engine be in its best shape all the time. In turn, all potential problems will be addressed as soon as possible.